A SHAMELESS PROMOTION OF MY BOTTLE CAP PINS, BUT I REALLY AM TRYING TO MAKE A POINT 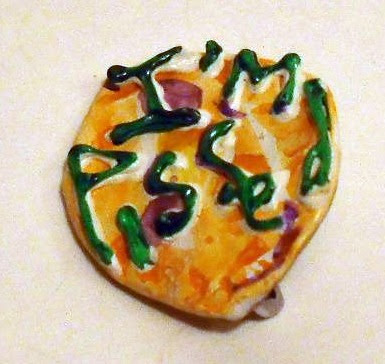 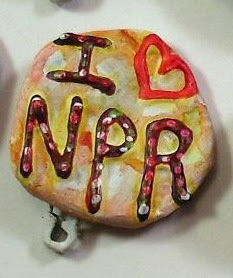 And there’s movement afoot to take away the relative pittance in federal funding for NPR. This when General Electric claimed $14.2 billion in profits last year and paid NO TAXES.

I just want to SCREAM:

Wait. I just got 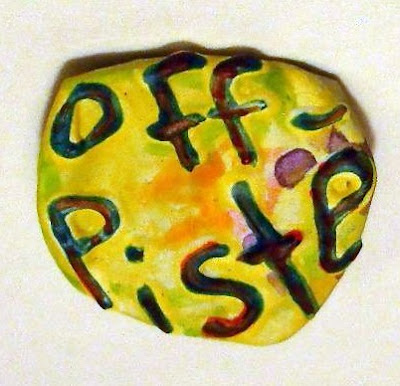 I really didn’t get off-piste*. I just learned the phrase from my English friend, Mark, and wanted to use it. 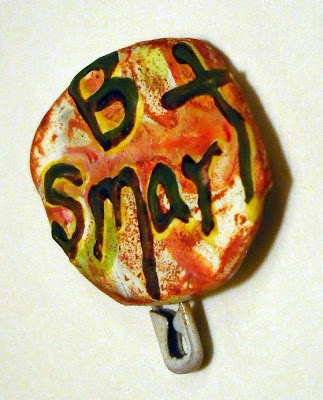 NPR (and PBS) are public treasures. By any intellectually and fiscally honest measure, they are bargains.

And so are my bottle cap pins: $6 each. Order through my etsy shop.

*Translation: well …. off-piste is really a skiing term. Beginners like me have to keep to the piste (means ‘path’; might be French but I’m not sure) which is the designated snow trail which has been compacted down by the ‘piste-bashers’ [slang] which are like tractors with rollers to compact the snow … it makes skiing easier. But some people choose not to ski on the pistes – they go their own random way – so it’s known as going off-piste. (By the way, it’s much harder and I can’t do it!). I’ve noticed in recent years, at least here in the UK, that the term off-piste has been creeping into the language – at least a little – to mean ‘digress’ so all I meant when I said that I’d gone off-piste was that I had digressed from my original thread. Pronounced:peest