MA’S A JEEPSTER FOR CHARLES BOYER 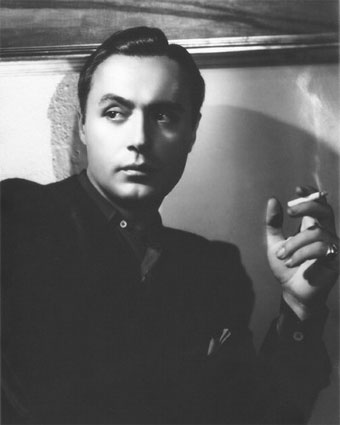 Has been since she was the cutest cheerleader in Hadley, PA.


She scored his bedroom slipper chair at a Scottsdale auction recently. There were several treasures that had once belonged to Charles Boyer, at the auction.  But the chair is what she wanted. I happen to know the bidding for the chair was fierce between two women: me on the telephone, and a woman on-site at the auction. I opened the bidding at $100. One thousand-plus dollar$ and a couple of hours later, Charles Boyer’s chair was in a bedroom: Ma’s. And she was sitting in it. 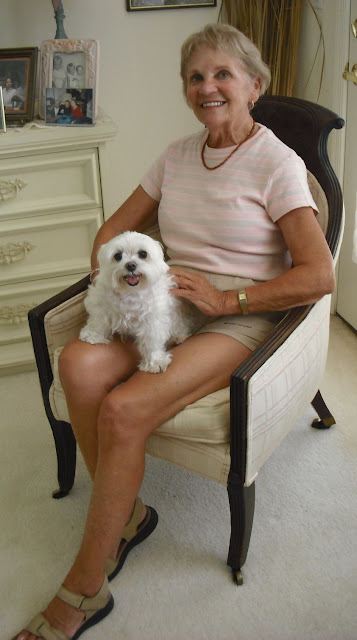 So–of course–was Bear. I happen to know he was not the first dog to sit in Charles Boyer’s chair. The other dog was black and furry and shed.
Now Ma has Mr. Boyer‘s bedroom lamp, and the octagonal mirror that was over his dresser. One piece needed the other. There was no bidding war for either. I happen to know when she picked up the lamp and the mirror, Ma stretched out on CB’s bed, and perched delicately–most briefly–on his very commode.
Ma and Sister Juls watched Gaslight the other night. Ma sat in Charles Boyer’s chair, dug the pulsing vein in CB’s forehead as he drove Ingrid Bergman to doubt her sanity. She thought it was crazy great she had the best seat in the house.
JEEPSTER: Remember T-Rex?
Jan Meng2010-09-22T06:35:00+00:00