I’m sick of summer. I’m tired of hauling water hoses around. I have a three digit water bill. One of the digits is a 3. That’s all I’m gonna say about THAT. Here’re some reasons for the stout bill: 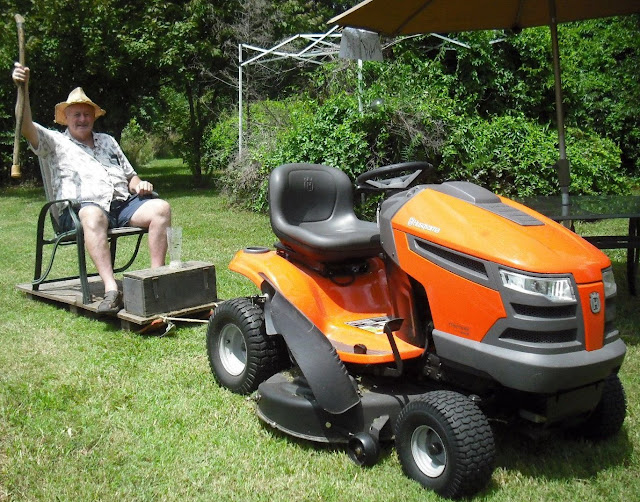 This is my friend/garden mentor, Russell Studebaker. He looks harmless. So does poison ivy. Don’t rub neither of them the wrong way in the garden. That stick is more sheleighly than cane. He’s generous with plants and keeps track of them. And asks about them. Regularly. 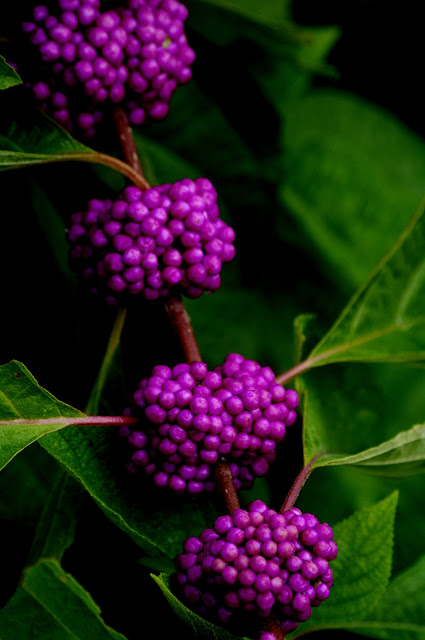 *This is American Beauty Berry. Russell gave me two starts of it and it has flourished. I made it sure it was never thirsty. Which wasn’t too hard. It’s tough once it gets going. 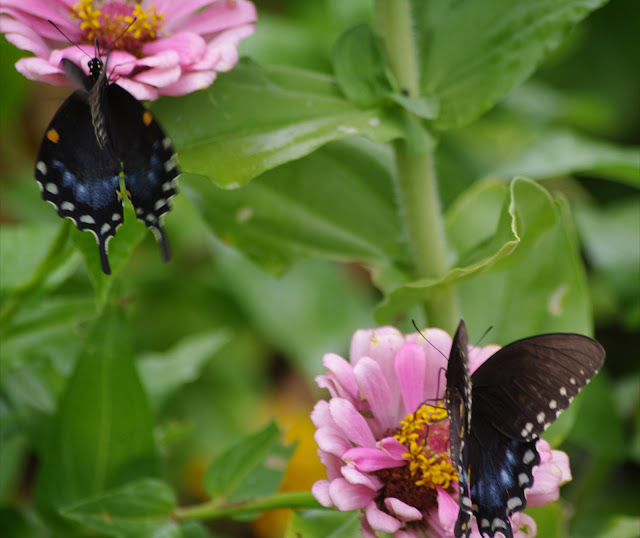 *Gotta have posies if you want butterflies. 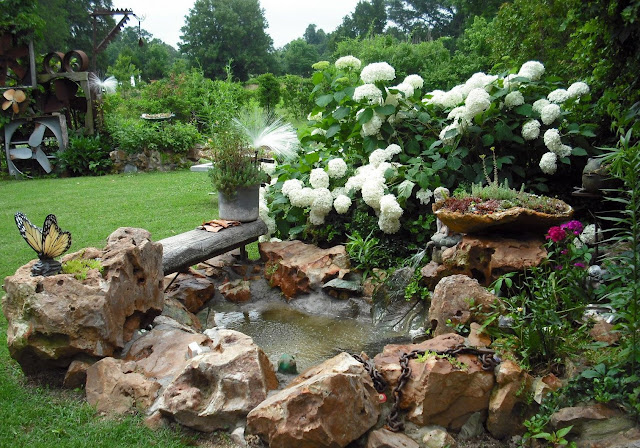 I mixed a bunch of concrete for this pond. That takes water. Then I had to empty this pond numerous times and refill it those same numerous times plus one, because the damn thing had a most elusive leak. Harshed my serenity. Kept me humble. Hell, I do custom concrete work. My ponds must NOT LEAK! So they don’t. If not right away, eventually. 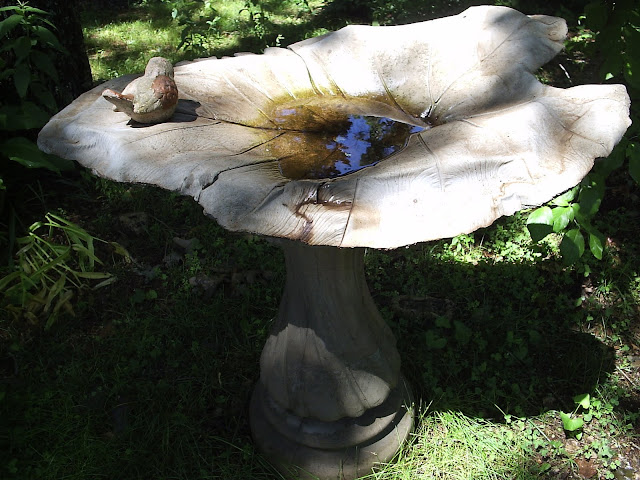 You gotta keep the bird baths full. Providing water is more important than providing seed if you want birds around. 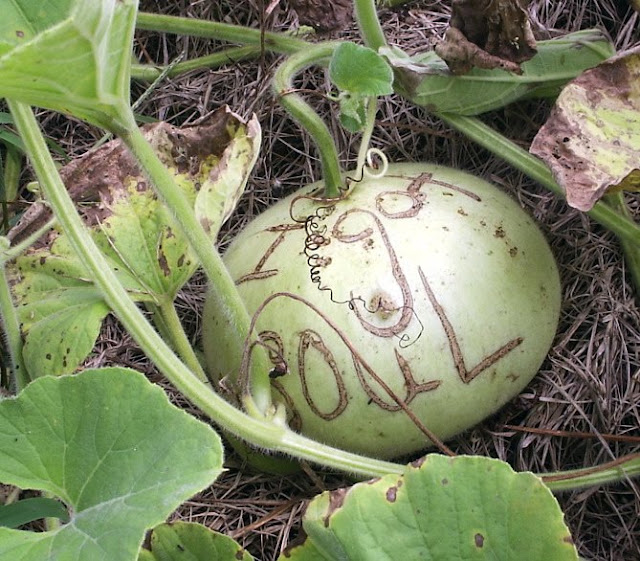 You can’t grow soulful gourds without water.
*Thanks to Vern Spain, photographer and nice dude for the photos he took at the Holler the other day. Arlene served as swamper and inspiration. She’s a standup chick, maintains a cool demeanor despite close encounters of the noggin-knockin-against-errant-birdfeeder-kind.
Jan Meng2010-09-10T03:36:00+00:00