THE CHICK IN THE HAT 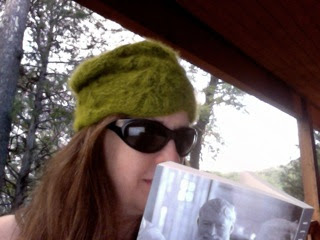 This is my friend Lost City Denise. She’s a knitting knut, a yarn spinner–literally and figuratively, lover of lavender. And Chris. And books. And music. She’s a snappy dresser, obviously. I’ve seen her wrapped in a towel, wearing Wellies, coming up from the creek, looking like Aphrodite rising. She asked me what I thought about this angora hat. 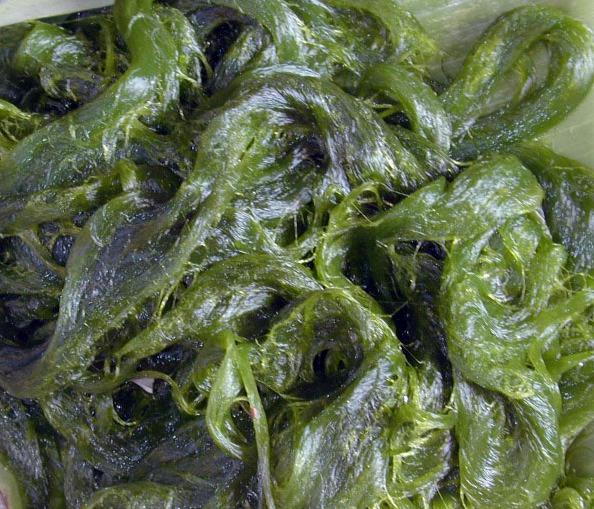 I thought immediately of pond scum, because just that day, I installed track lights over my kitchen sink.


I’m industrially adverse to electrocution so I turned off the power to everything at the Holler, not just the kitchen.


Which stopped the recirculating pump in the cottage pond. Which I never thought about because installing track lighting decidedly was not the skate the dude at Lowe’s said it would be. Helpful Youtube videos weren’t. I thought of nothing but getting the @&%@#$% lights up. 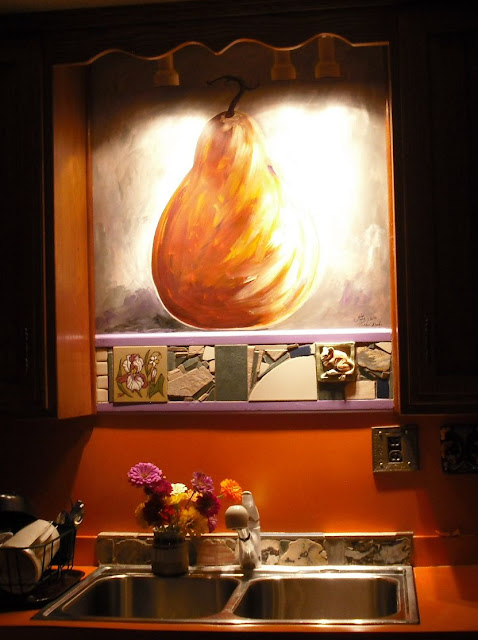 And I did. Which proves even a blind squirrel finds an acorn, eventually. It took one day to put them up and turn them on. Part of a second morning to find out why they wouldn’t turn off, and fix that. The details are ugly, best unshared.


I went to the pond for serenity. Noticed the pump was running but the spitter wasn’t spitting. In a few short hours, the spitter had clogged from lack of water pushing through it.  So installing track lights necessitated pulling the pump, dealing with the spitter. 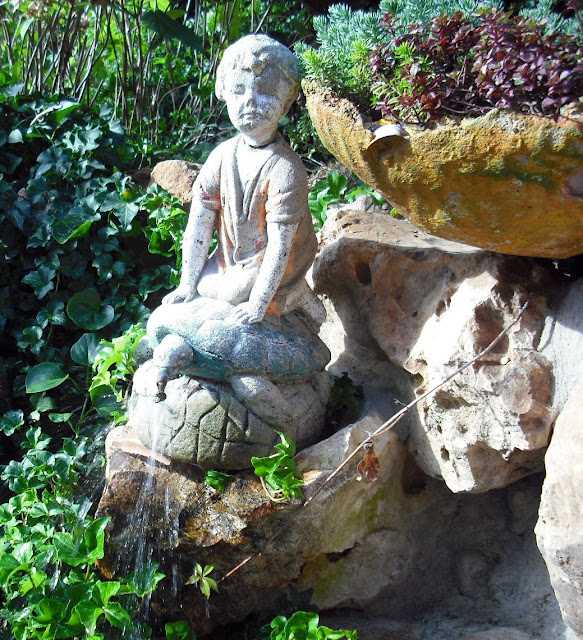 Due to the proximity of the work, I could no longer ignore the pond scum crop–though I had managed to, all summer. I scooped pond scum and tossed it in the flowerbed. This was more fun than it sounds. Scum is silky and a gorgeous color. When dried out, it looks like it could be spun. And knitted. And fashioned into a hat. Or you could eat it. I’d rather wear it.